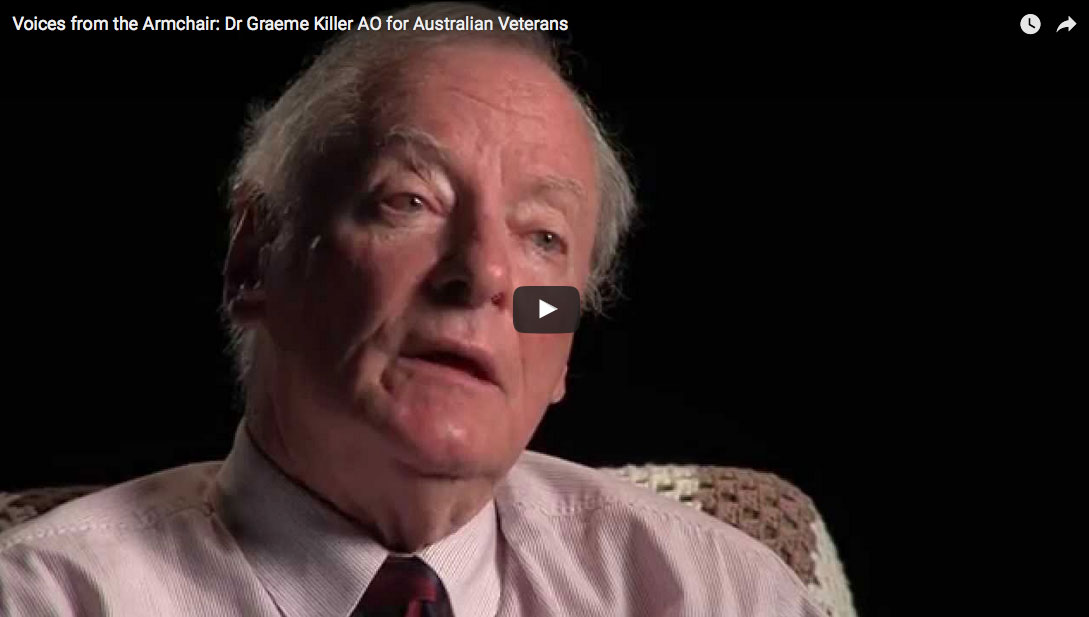 Voices from the Armchair!

Voices from the armchair

Films were created on six of the special needs groups with the perceived greatest need for education. These films can be found by clicking here.

For more information on the films, contact Kieran at kieran@qccn.org.au.